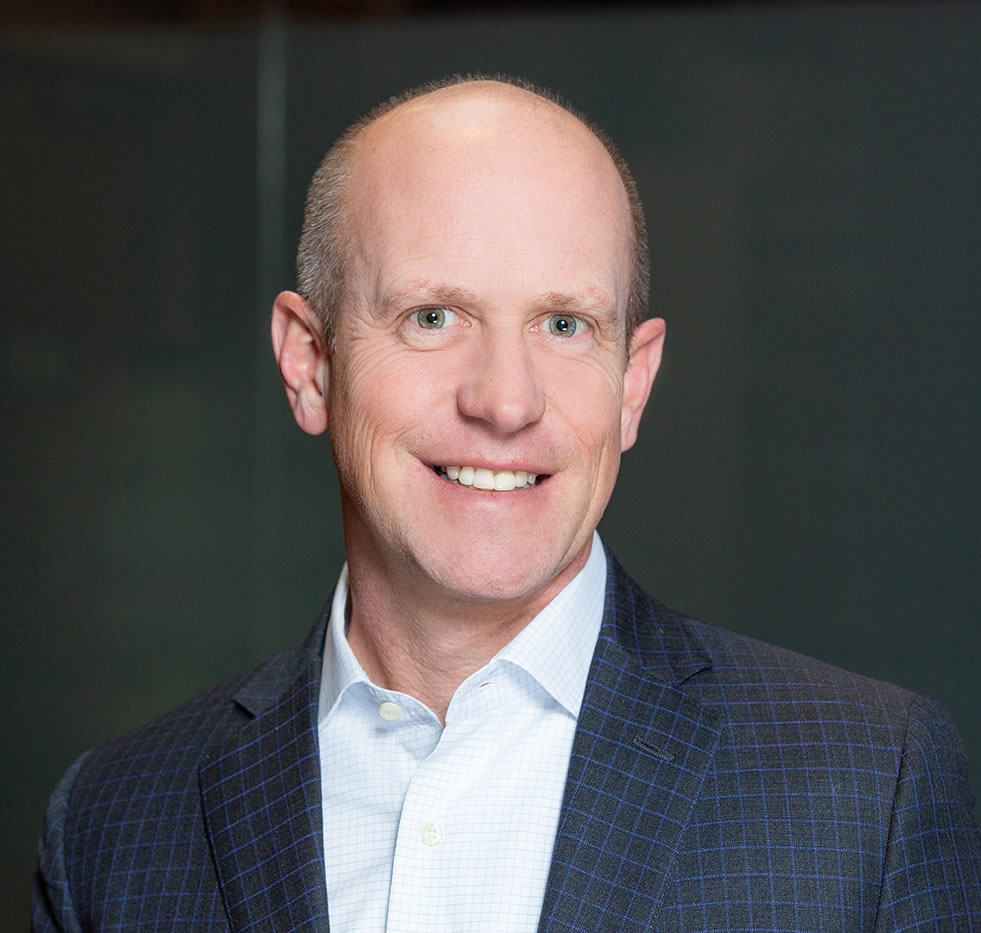 Connected with
Chris
on
Linkedin

Chris has spent almost his entire career working to better the lives of under-served patient populations in a way that drives alignment and value for patients, providers, and payors. Chris entered the healthcare world in 1995 and joined GeriMed, a geriatric value-based care company that sparked his interest in both underserved patient populations and risk-bearing healthcare businesses. He spent 10 years in the kidney care industry in a variety of roles at Gambro and DaVita, culminating in leading a $1B division of the dialysis company. Chris also served as COO of LaVie Care Centers a $1B private-equity backed skilled nursing company, where he was part of a team that led the cultural, financial, and operational turnaround and sale of the company. In 2013, he was recruited to serve as CEO of NorthStar Anesthesia, a private-equity backed anesthesia management company that grew from $130m to nearly $500m in revenue.

After NorthStar was sold in 2018, Chris began to focus on the next chapter. He was intent on taking a large swing at a large problem, with a focus on chronic diseases and poor transitions in healthcare. He quickly narrowed in on a set of patients he loves who deserve a better patient journey – kidney patients. Co-founding Strive has allowed Chris to blend his professional experiences and his passion for serving patients in need. He is deeply committed to fundamentally changing how kidney care works in America and helping to build an amazing company while he’s at it.

When he finds some downtime, he loves to spend time in the outdoors with his wife of 23 years and his 11-year-old daughter, mountain biking, skiing and boating. He and his family divide their time between Denver and Crested Butte, CO.

Let’s do better for kidney disease patients and improve our kidney care system together. Contact us now!

Oops! Something went wrong while submitting the form.