Underserved patients are also less likely to receive quality care for their disease. With limited access to treatment, they have a higher rates of hospital readmission and limited renal replacement options. The COVID-19 pandemic exacerbated these inequalities.

According to the Centers for Medicare & Medicaid Services (CMS):

To address some of the country’s stark disparities in ESRD, the Centers for Medicare & Medicaid Innovation (CMMI) has proposed new rules for the mandatory ESRD Treatment Choices (ETC) Model, which launched in January 2021.

If approved, the adjustments would include incentives for clinicians and participating ESRD facilities that address health and socioeconomic disparities. The goal of this proposed rule is to increase access to home dialysis and transplantation for underserved ESRD patients.

The proposed changes, which would take effect January 1, 2022, are notable as being part of the first CMMI program to directly address health equity.

The proposed changes from CMMI involve a two-tiered approach that would bring benefits to both providers and people with ESRD:

The public is invited to comment on the proposed changes. Comments are due by August 31, 2021, and can be submitted electronically or mailed to:

Department of Health and Human Services,

Preparing for the Changes

For years, providers around the country have understood the health disparities among ESRD patients. With these proposed ETC Model changes, CMS is taking initial steps toward reducing those inequities.

With adjusted benchmarking based on patient populations, ETC participants can focus more on providing care and less on possible financial penalties. All of this translates to better outcomes and quality of life for individuals with ESRD.

Although the proposed ETC Model changes are the first step toward health equity among ESRD patients, they likely will not be the last. ETC participants and providers should expect to see additional health equity incentives in the future and possible penalties for failing to provide more equitable access to care.

‍
Dr. Shika Pappoe is a pioneer, a nephrologist, and the Chief Medical Officer at Strive Health. She has blended medicine, public health, and business administration to give her a perspective that is unlikely to be shared by many others. She completed her undergraduate and medical degrees at Yale University, followed by her internal medicine residency and nephrology fellowship at Brigham and Women’s Hospital. During her fellowship, she returned to the classroom to add a Master of Public health degree from Harvard University. After completing her MPH, she moved to California and joined the Royalty Nephrology Medical Group. While she loved practicing community nephrology, she was eager to return to an academic setting where she could teach, participate in research and work in an innovative care setting. She therefore moved to the nephrology division of the Keck School of Medicine. She was assigned to work at Los Angeles County Hospital, one of the country’s largest safety-net hospitals, where she was able to focus her energies on providing care to underserved communities.

Get to know Strive and learn more about how we’re transforming kidney care.

“At Strive, we’re transforming kidney care. While our mission, vision, and values-based culture play critical roles in that transformation, our people (Strivers) make it happen. Strivers are delivering compassionate kidney care and creating an incredible place to work.” 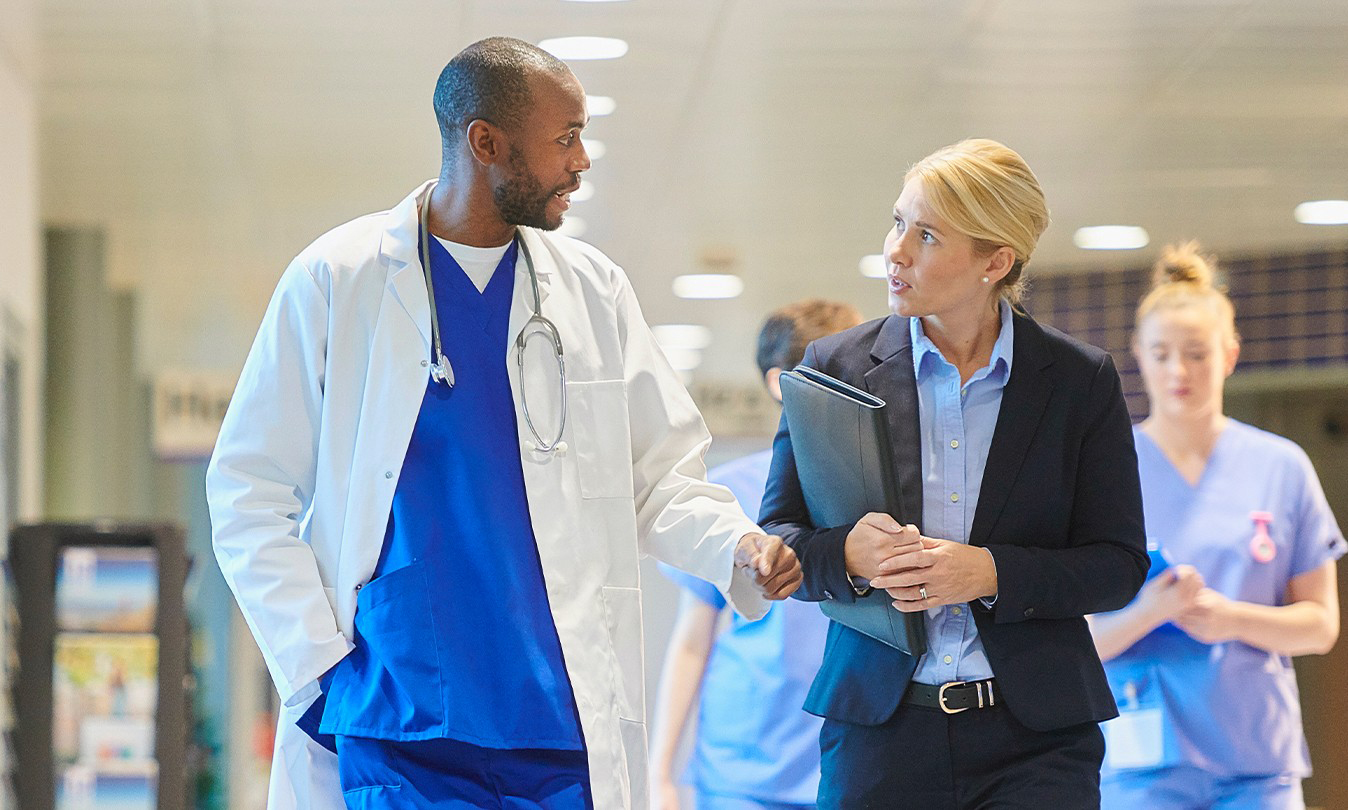 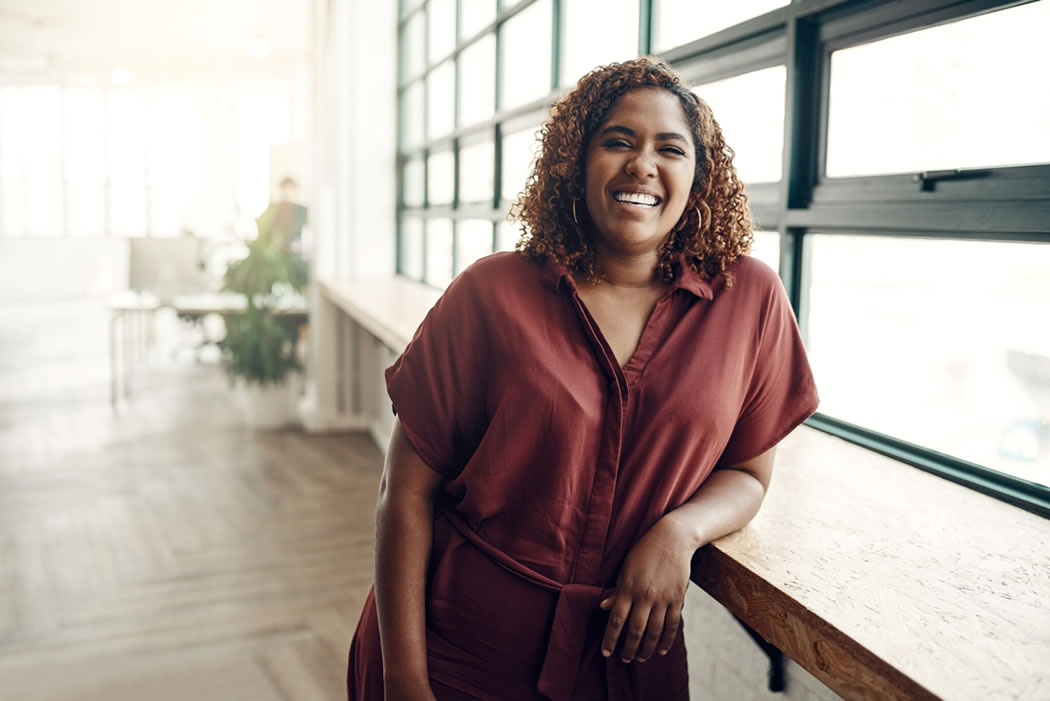 The Evolution of Value-Based Care in Nephrology

Executive Summary: The ESRD Treatment Choices Model and the Future of Kidney Care

Let’s do better for kidney disease patients and improve our kidney care system together. Contact us now!